LOUISVILLE, Ky. Ten student-athletes, one from each of the ten regions, have been selected by the NFCA Division III All-America Committee to be the finalists for the 2022 Schutt Sports/NFCA Division III National Freshman of the Year Award.

Honoring outstanding athletic achievement by NCAA Division III freshmen. To be eligible, student-athletes must come from an NFCA member institution.

All ten were elected to the NFCA All-Region Team by the member head coaches in their region. Davison, Philos, Hem, Jones and Martin were the first team, while Bevin, Cunningham, Kim and Misky were the second, and Mikolajchak received the recognition of the third. Everyone except Hemm was awarded the Conference Rookie or First Year Player of the Year (the American Rivers Conference does not offer this award) and were selected for the Conference’s First Team Awards. Miskey was also the season’s Collegiate Athletic Association pitcher of the season.

All ten are still in competition for the NFCA All-America Awards, which will be revealed on May 24.

Virginia Wesleyan bowler Candice Krzysinski was the first Schutt Sports/NFCA Division III National Freshman of the Year in 2016. Other winners are fellow Marlins Hull (2017), UT Tyler catcher Ashley Perez (2018), and Christopher Newport third businessman Kaitlin Hesty (2019) and Husson Utility player Kenzie Dore (2021). No award was given in 2020 due to COVID-19 canceling the season. 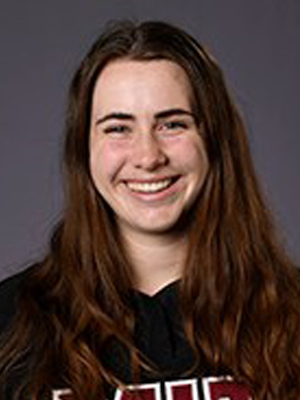 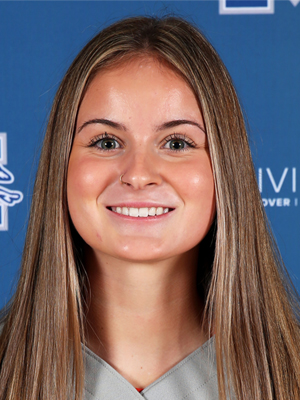 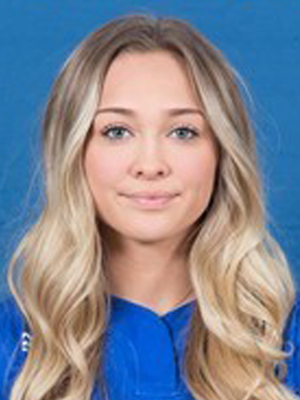 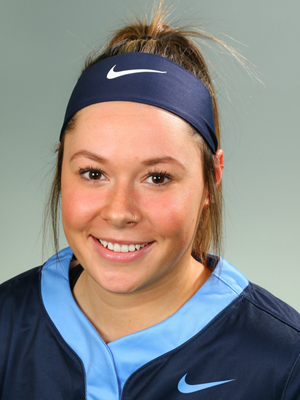 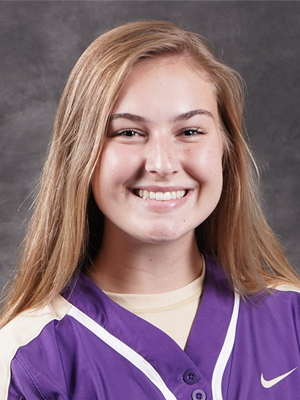 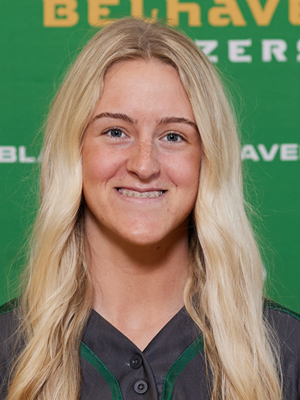 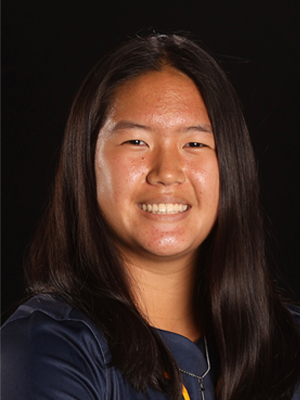 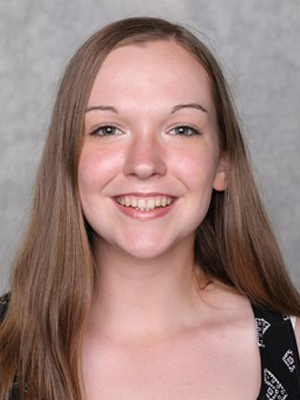 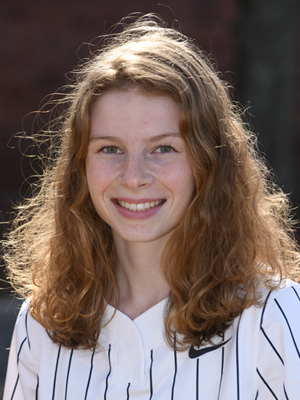 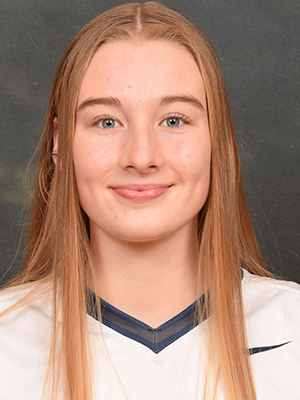